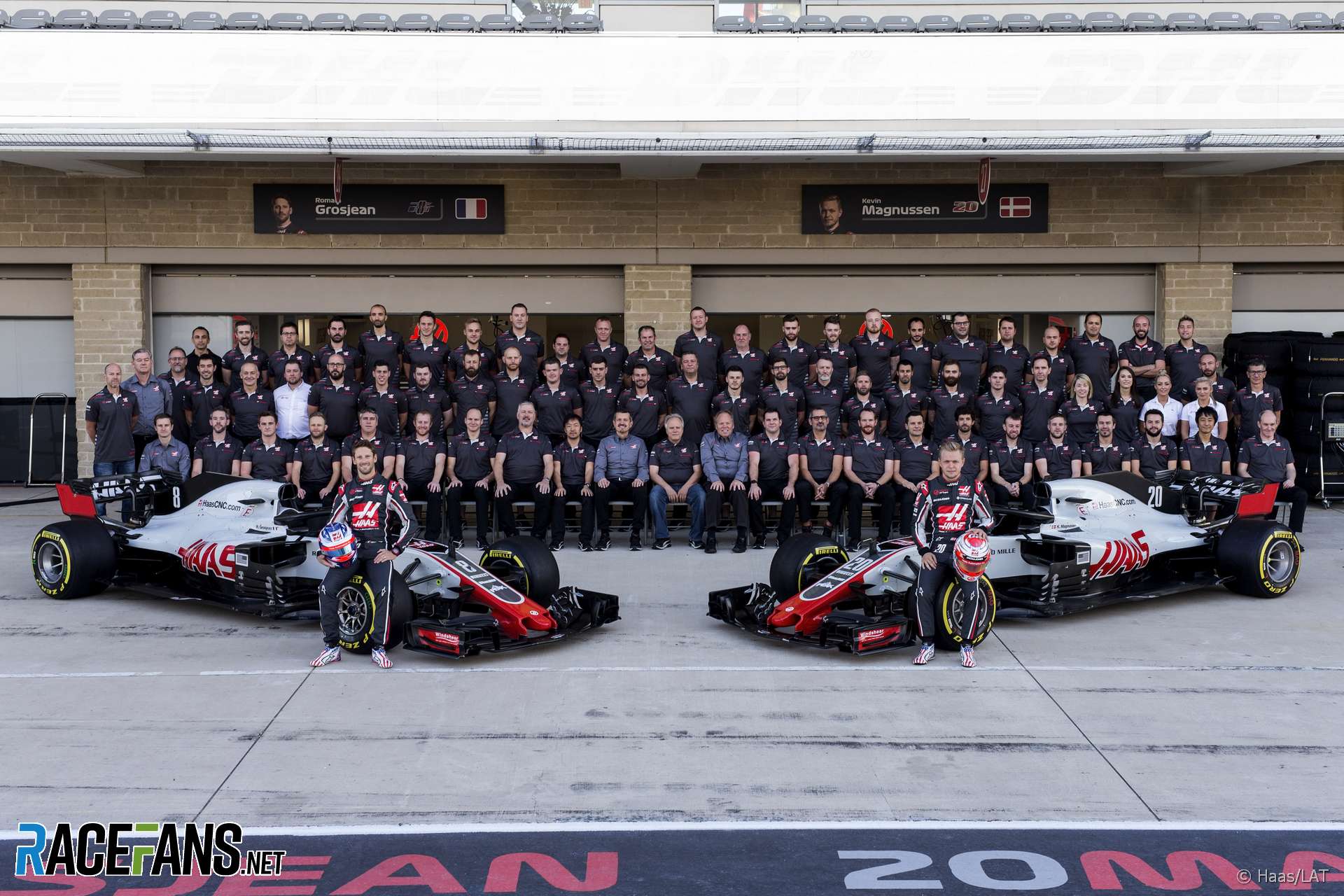 Gene Haas first announced his plans to enter a Formula 1 team in 2014. He was granted an entry for the 2016 season, making Haas F1 Team the first new outfit to enter the sport in six years.

Haas chose to enter Formula 1 to promote his machining business Haas Formula. Haas also competes in NASCAR and at the time of its entry into F1 had a four-car team in America’s leading racing series.

While the team is based at the Haas headquarters in Kannapolis, North Carolina its chassis is manufacturer by Dallara in Italy and the race team base is in Banbury in the United Kingdon.

For the 2016 season Haas signed Esteban Gutierrez and Romain Grosjean, with Grosjean scoring all of the teams five points finishes. Gutierrez was replaced for 2016 by Kevin Magnussen, who would remain partnered with Grosjean there until the end of the 2020 season.

Haas’ best result in the constructors’ championship so far has been fifth in 2018, however a reversal of fortunes saw them plummet to second-last for both 2019 and an almost-points-barren 2020 season, struggling with an uncompetitive Ferrari power unit that year.

Grosjean and Magnussen were told they would be let at the end of 2020 partway through the season, which a dramatic, fireball accident in Bahrain meant Grosjean did not quite finish. Reserve driver Pietro Fittipaldi stepped in for two races, due to injuries to Grosjean’s hands.

Ferrari Driver Academy member and 2020 Formula 2 champion Mick Schumacher was signed for 2021. As was fifth-place Formula 2 driver Nikita Mazepin, whose billionaire father’s investment in the team saw it branded as Uralkali Haas.