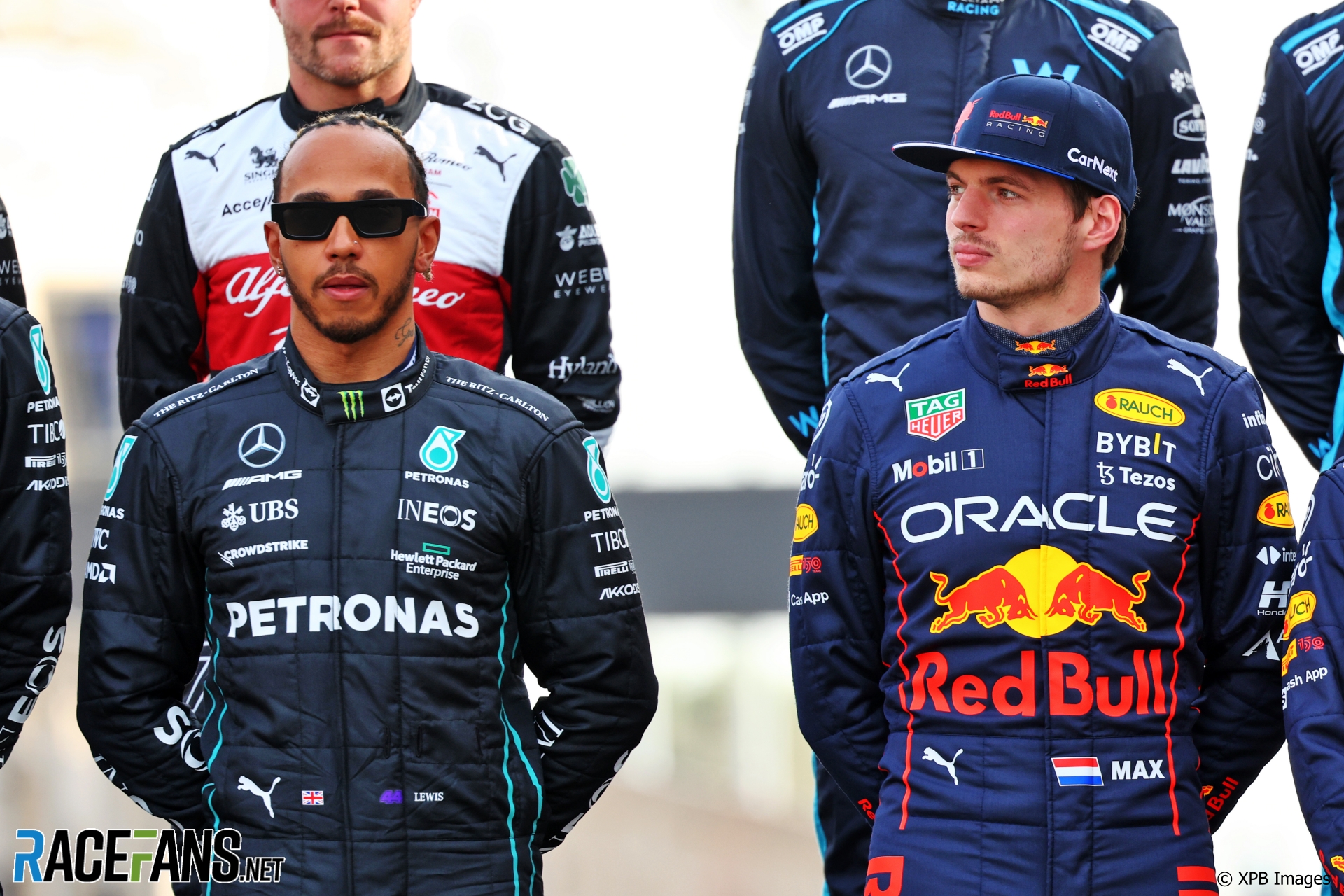 The FIA’s report on the contentious conclusion to the 2021 world championship was a long time coming.

It was made public 97 days after the final race of last year, and one day before the first race of the new season. Whether or not this was by design, it left little time for reflection on its contents, which were presented little over an hour before the cars hit the track for the first qualifying session of 2022.

However the fact any report appeared at all was remarkable. The sport’s governing body had a strong incentive to downplay its reaction to the Abu Dhabi controversy, and in the immediate aftermath of the race that seemed to be the direction it would take.

In announcing its reaction the FIA conceded only that the handling of the disputed Abu Dhabi Grand Prix “generated significant misunderstanding and reactions from Formula 1 teams, drivers and fans”, which appeared to leave no room for an admission something had gone badly wrong. In response it promised an “analysis and clarification exercise”.

But, to the FIA’s credit, the end product was not as toothless as this euphemistically-worded pitch may have led readers to expect.

Interest in its findings was naturally high. F1 boasted 107 million people watched last year’s season finale but what they saw reflected poorly on the management of the world championship.

Lewis Hamilton was on course to overhaul Max Verstappen’s championship lead until the disputed final lap restart following which his rival passed him to win. Race director Michael Masi’s sudden decision to deviate from past practice, made while being lobbied by both interested teams, provoked incomprehension at first followed by fury as it swung the outcome of the world championship.

Three months later the FIA delivered its verdict on Masi’s handling of the race. The outcome turned out to be less a “clarification” of a “misunderstanding”, more an explanation of what went wrong and how it intends to prevent a repeat.

The clearest measure of the seriousness of a mistake is whether the person who committed it is allowed to remain in the same position of responsibility. Long before the FIA’s report emerged it was made known this wouldn’t happen, and that Masi would be replaced in the role.

The report is long on the explanations for the pressure Masi found himself under at the time and short on the details of the errors made. Indeed, the FIA World Motor Sport Council’s statement which accompanied the report states what went wrong far more plainly, noting: “The race director called the safety car back into the pit lane without it having completed an additional lap as required by the Formula 1 Sporting Regulations.”

On Masi’s disputed decision to only allow the lapped cars between Hamilton and Verstappen to rejoin the lead lap, it adds: “human error lead to the fact that not all cars were allowed to un-lap themselves.” Note the phrase “human error” does not occur within the report itself.

The report contains many paragraphs describing the pressure Masi was under, all of which is no doubt valid. But there is also an element of circular reasoning here: The time pressure was a partly self-inflicted consequence of the decision to bring the Safety Car in a lap earlier than the regulations specified. Adhering to the rules became a secondary consideration to restarting the race for the benefit of ‘the show’.

As a result of the report the FIA has a new, three-person race direction team equipped with a new Remote Operations Centre. This will hopefully prove more than sufficient to prevent future race directors deciding on a whim to implement new interpretations of vital rules in the dying laps of world championship-deciding races (or any other time).

But what if it isn’t? What if a future race director makes some other error which decides a pole position, a race victory or, as in this case, a world championship?

Speaking in February, weeks before the FIA announced the findings of its “analysis and clarification exercise”, McLaren team principal Andreas Seidl made the wise observation that they needed to do more than just identify what went wrong in a single instance and address it for the future.

“We need to accept mistakes can happen, on the team’s side but also on the FIA’s side,” said Seidl.

“For me it’s very important as well that we also discuss a racing mechanism where you have, let’s say that we’re in a position that if mistakes happen, where should you raise your hand and admit them and have a mechanism in place in order to correct those mistakes also, or correct the consequences that such mistakes or controversies could have.

“That is as important as trying to avoid similar controversies in the first place.”

Mercedes eventually backed down from appealing against the race result because it realised that even if they were successful, the outcome would be the cancellation of the Abu Dhabi race result, which would not alter Hamilton’s championship defeat.

No mechanism existed with the FIA’s rules to restore his lost title. Laps have been retroactively deleted from race results due to errors with the chequered flag, but the rules do not allow for the same to take place when the race director has made a mistake.

However Mercedes team principal Toto Wolff was keener to praise the progress the FIA has made, under new president Mohammed Ben Sulayem, by being open over its findings, when not everyone wanted the report to be published. “We need to see the step change that has been made by releasing the report line-by-line,” said Wolff in response to a question from RaceFans.

“I’m happy that there is more transparency. I know from my conversations with Mohammed that he’s very resolute in putting in a system that is prone to less mistakes. There’s good people, there will be a virtual race room between the FIA offices and I think this is what counts.

“Dwelling about Abu Dhabi doesn’t make my or our life easier at all. It’s happened, the trophy is in somebody else’s cabinet, and that’s it. Chapter closed. And I think the FIA will have learned how things should not be handled.”

Whatever your opinion of how the Abu Dhabi row was handled, the desire to move on from it is surely universally shared at this point. But it’s in the best interests of all concerned not to proceed too hastily, before all lessons have been learned.

Otherwise the next team to be wronged may have fewer trophies in their cabinet than Mercedes, and be less willing to take a lost championship on the chin in quite the same way.