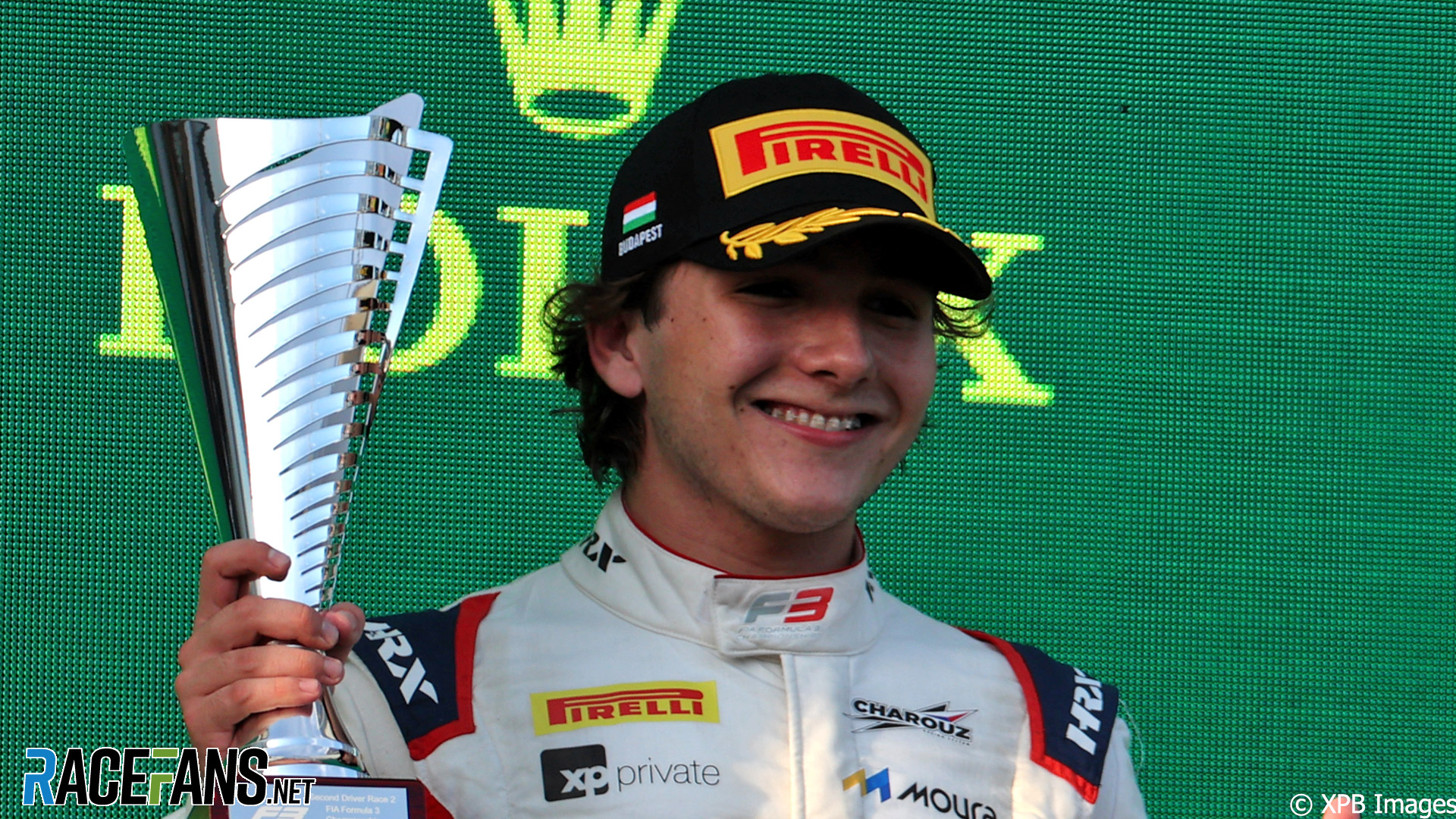 Enzo Fittipaldi will return to Charouz’s Formula 2 team this year, after recovering from the injuries sustained in a heavy crash at the end of last season.

Fittipaldi, the grandson of two-times Formula 1 world champion and Indianapolis 500 winner Emerson Fittipaldi, drove for Charouz for the second half of the F2 season, stepping up from Formula 3 in place of David Beckmann.

However, a 72G crash at the start of the F2 feature race at the Saudi Arabian Grand Prix left Fittipaldi with a fractured heel as well as cuts and bruising. He had to miss the final weekend of the season in Abu Dhabi.

Now recovered, Fittipaldi has been confirmed for his first full season of F2 with Charouz, to complete the line up alongside Çem Bolukbasi.

Antonín Charouz, team owner of Charouz Racing System, said Fittipaldi “proved that he deserved the chance to step up from Formula 3 to Formula 2” last year, “despite the bad luck that hit him at Jeddah.

“Now that he’s back in shape I’m sure this will only motivate him further to show what he’s capable of.”