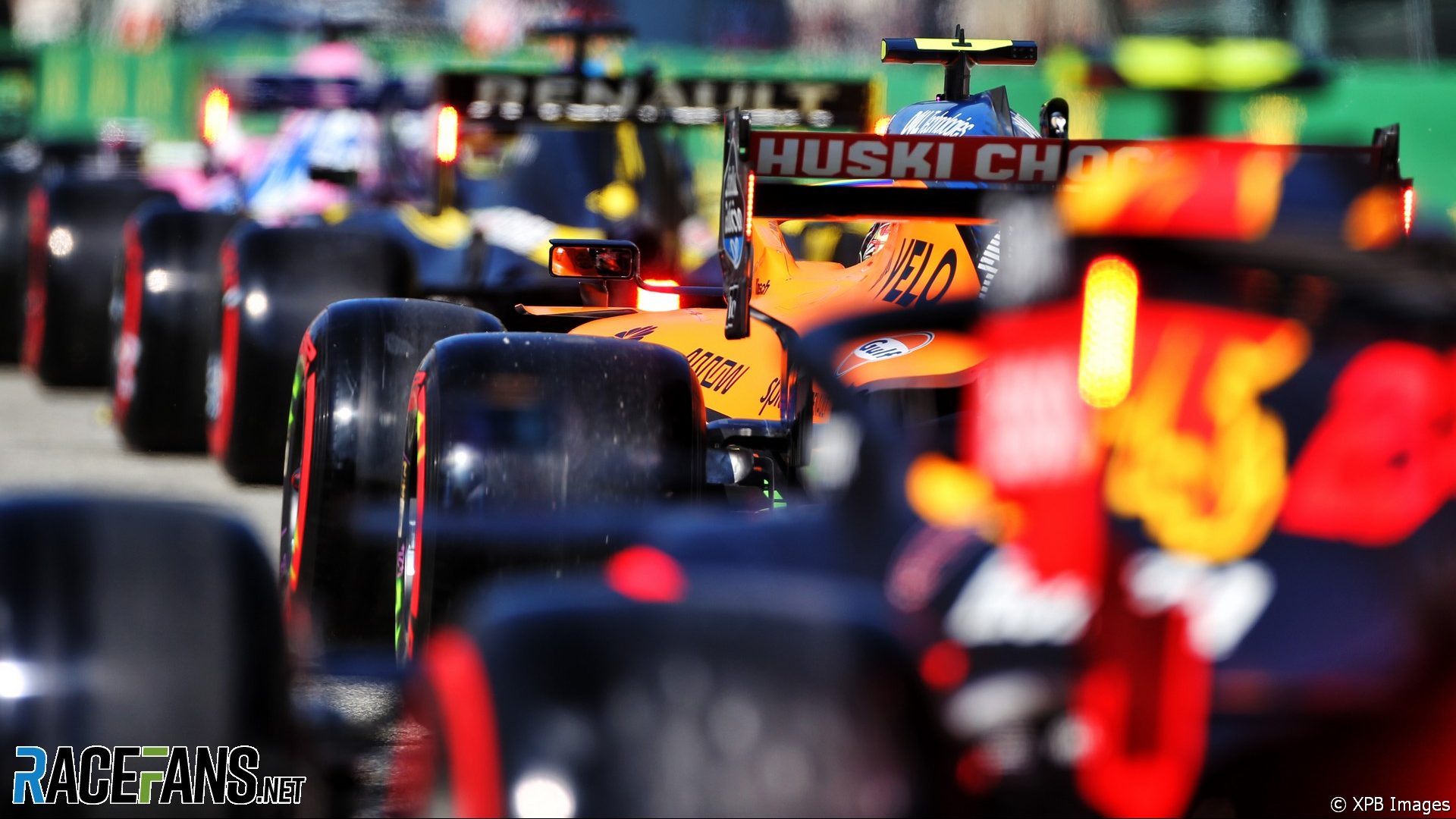 The F1 Commission will discuss whether to scrap rules which allow the FIA to specify the design of certain car parts at its meeting tomorrow.

‘Prescribed Design Components’ is one of seven categories of parts described in the 2021 technical regulations. Introduced as a cost-saving measure, PDCs are built to a design specification issued by the FIA, which is arrived at through consultation with the teams.

The use of PDCs is mandatory and they may not be modified by teams, except with the prior permission of the FIA if they are deemed to be are “critically incompatible, unreliable or unsafe” on their car.

The move to drop PDCs has come about due to concerns over potential liability problems. An FIA spokesperson told RaceFans “the proposed removal of PDCs (and their re-allocation into other categories) is related to the process through which such components get designed, and how we will arrive at the best cost-saving, while ensuring that teams that may have contributed to their design do not get burdened with unnecessary liability for their functionality on other cars.”

“In our analysis it was deemed that other categories could be more effective in achieving this aim,” they added.

While RaceFans understands the move to drop PDCs has not arisen as a consequence of Romain Grosjean’s serious crash in November’s Bahrain Grand Prix, the F1 Commission will separately be updated on the progress of the investigation into the incident tomorrow. Also up for discussion and vote is the potential introduction of Saturday sprint races at three races this year on a trial basis.