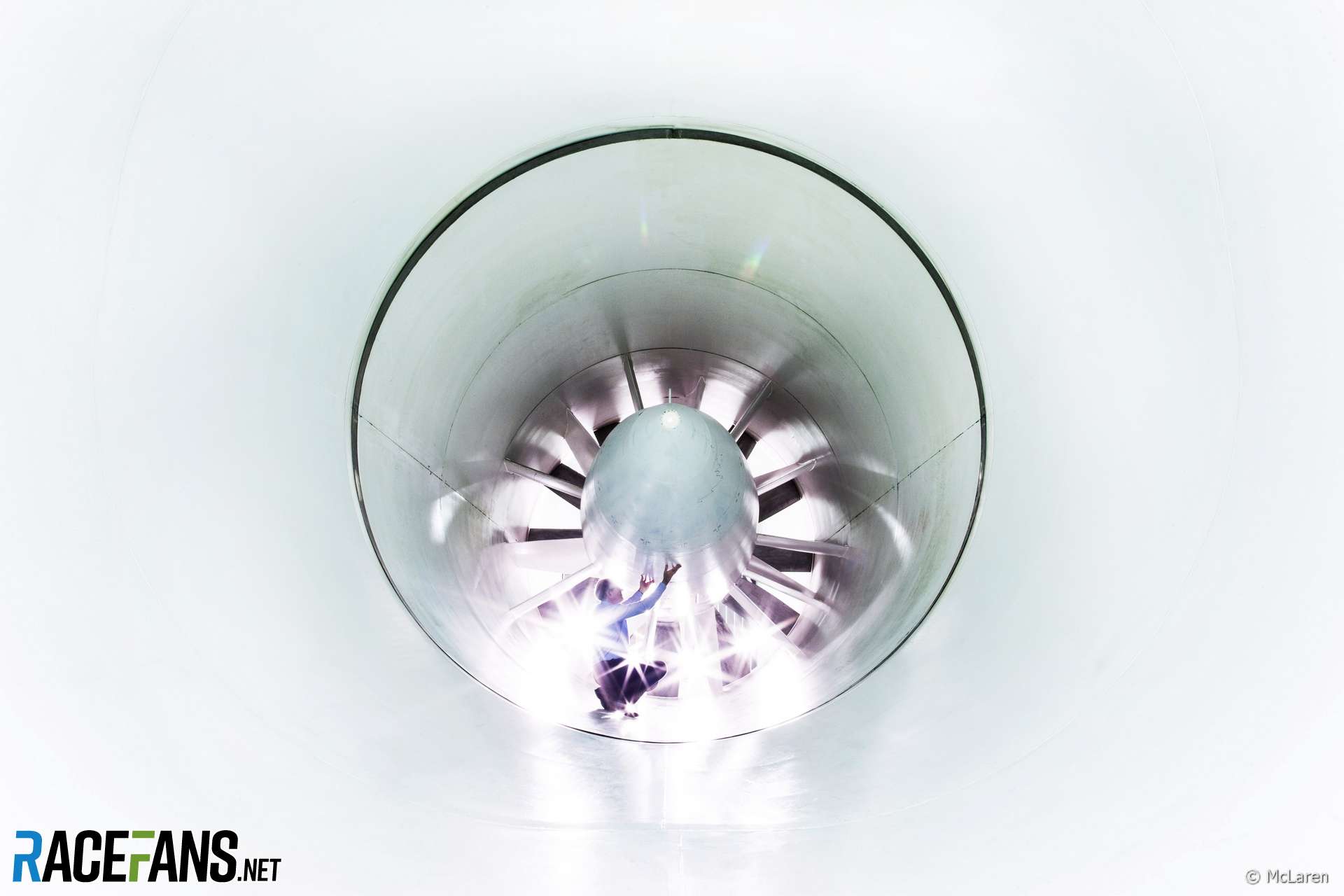 Proposed new F1 rules which will set different restrictions on how much aerodynamic development each team can do will become tougher in the year after they are introduced.

The FIA World Motor Sport Council is due to vote on whether to introduced new ‘aero handicap’ regulations, details of which were first revealed by RaceFans last month. These will allow a team which places lower in the constructors’ championship to spend more time developing their cars than the top-placed teams.

The regulations, slated for introduction in 2021, will include a formula based on teams’ positions in the constructors’ championship halfway through the year and again at the end of the season.

Those positions will determine for each team what proportion of a set amount of wind tunnel and computational fluid dynamics [CFD] research they can perform. In 2021 the top-placed team will be allocated 90% of the total while the 10th-placed team, and any new entrant, will be allowed 112.5%.

Therefore the last-placed team will be allowed to do 25% more development than the team in first place. That figure will increase sharply in 2022, to over 64%.

The full development shares for each finishing position will be as follows:

What other rules changes is Formula 1 planning for 2020 and 2021 – and why? Read the new RacingLines column later today on RaceFans to find out