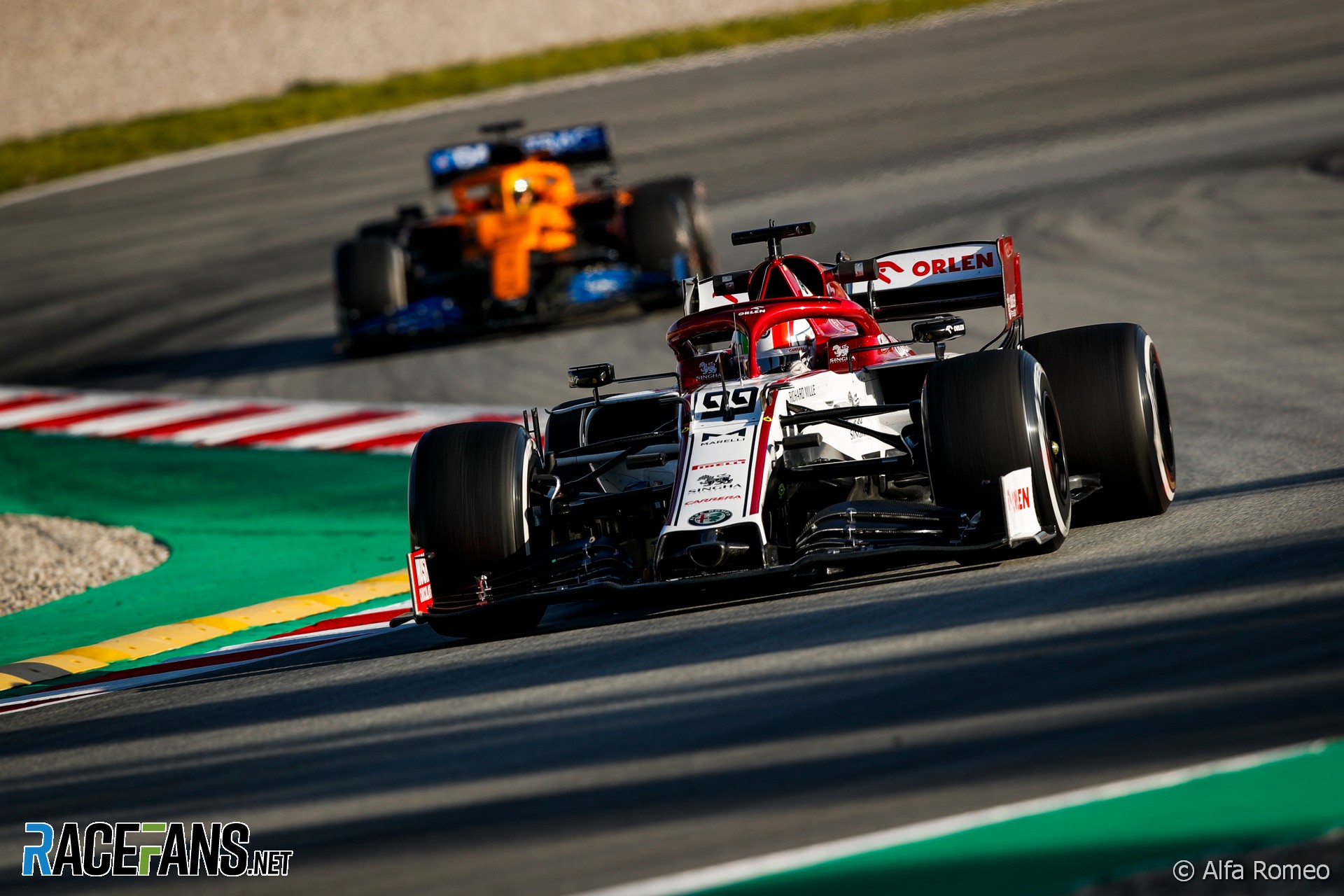 A reduction in the Formula 1 budget cap for 2021 will be just the first step in an incremental fall in spending levels over at least the next three seasons.

The cap, which was originally set at $175 million with exceptions for its introduction in 2021, is now being pitched at a lower level of $145 million. The reduced figure is yet to be formally signed off.

Formula 1 intends to reduce the cap further over the next two seasons. A ‘glide path’ will see the limit fall to $140 million in 2022 and $135 million the year after.

The level at which the cap should be set has been a focus of disagreement between teams. Ferrari indicated it would consider racing in other series if the level fell below $145 million in 2021. However McLaren have called for a lower cap of $100 million.

Guenther Steiner, team principal of Haas, one of F1’s lowest-spending teams, told RaceFans he understands why the lower limit is not acceptable for the top teams.

“I think 100 is very difficult for the big teams,” he said. “We need to be respectful as well of what they are doing.

“But on the other side I think at the moment the president of the FIA have go a good understanding where the budget cap needs to be to suit everybody. Their decision will be based on facts and not on politicking and on biased opinions.

“So I think we’re getting there. We are not there yet, so I don’t want to sing glory too early.”

Others, such as Red Bull team principal Christian Horner, have this week question whether the spending limit can be enforced at all.

How long will F1 feel the effects of the global pandemic? Read Dieter Rencken’s analysis in his new RacingLines column today on RaceFans