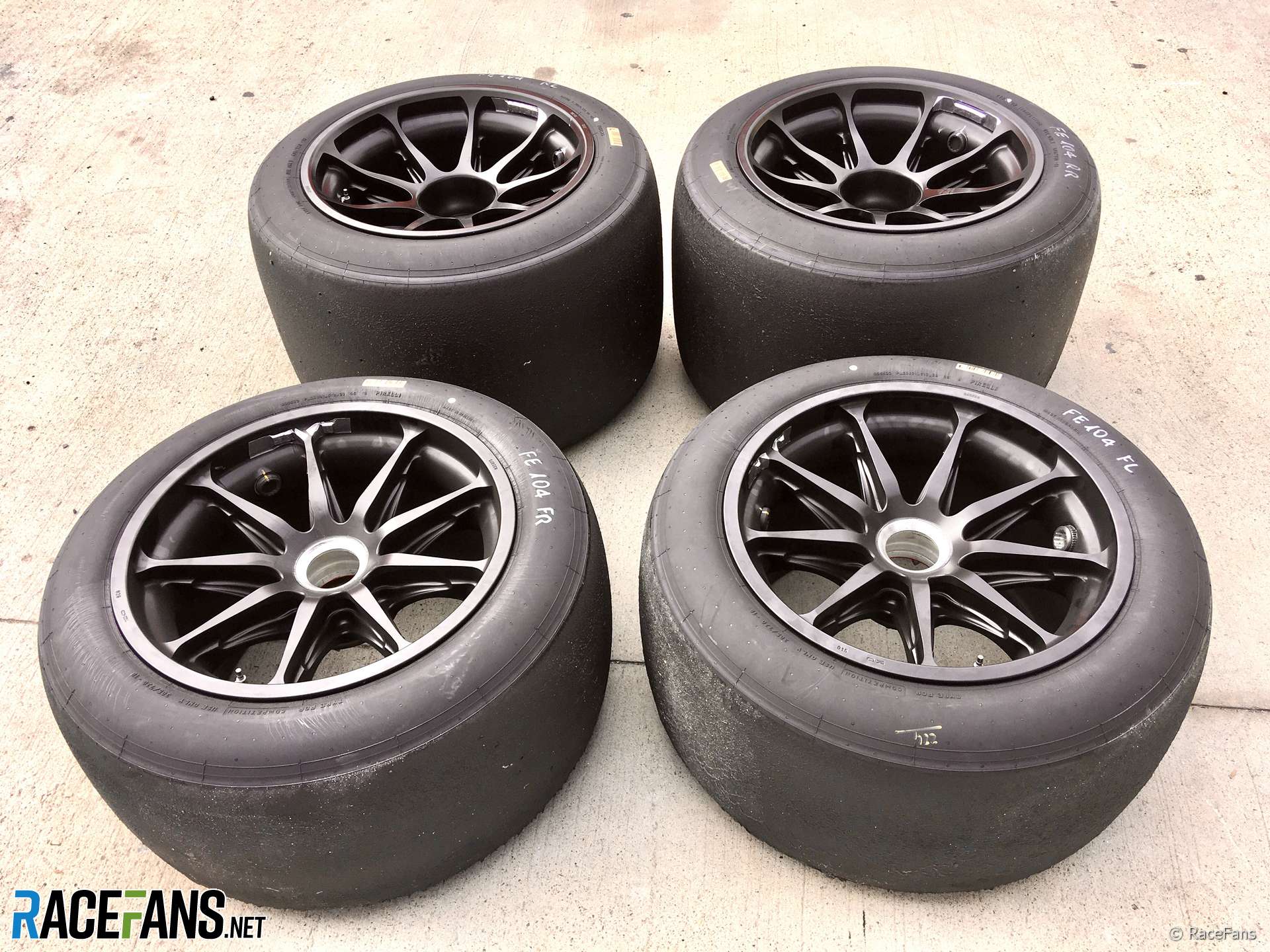 Formula 1’s decision to delay its new technical regulations to 2022 has had several implications for Pirelli.

However the rules change means F1 will continue to use 13-inch tyres for a further season in 2021 before switching to 18-inch rubber. This has a knock-on effect for Pirelli, as the cost of developing the new tyres can now only be spread over two seasons instead of three.

Nonetheless a Pirelli spokesperson confirmed to RaceFans it supports the decision to delay F1’s new rules. “We will work together with all the parties involved to identify the best approach from now on,” they said.

Another consequence of the change for Pirelli is its testing plan for the 18-inch tyres this year, which had already commenced, now has to be delayed.

Pirelli began its 2020 test programme for the prototype 2021 rubber at Jerez last month. Charles Leclerc drove a ‘mule’ Ferrari, based on the team’s 2020 chassis with modified suspension to accommodate the necessary 18-inch wheels.

The second test was due to take place at Ferrari’s Fiorano test track on March 5th. That was cancelled due to the spread of the pandemic, and subsequent tests will also be delayed to next year.

“Testing on 18-inch tyres will now happen during 2021,” the spokesperson confirmed to RaceFans, adding it was too early to plan when and where this would take place.