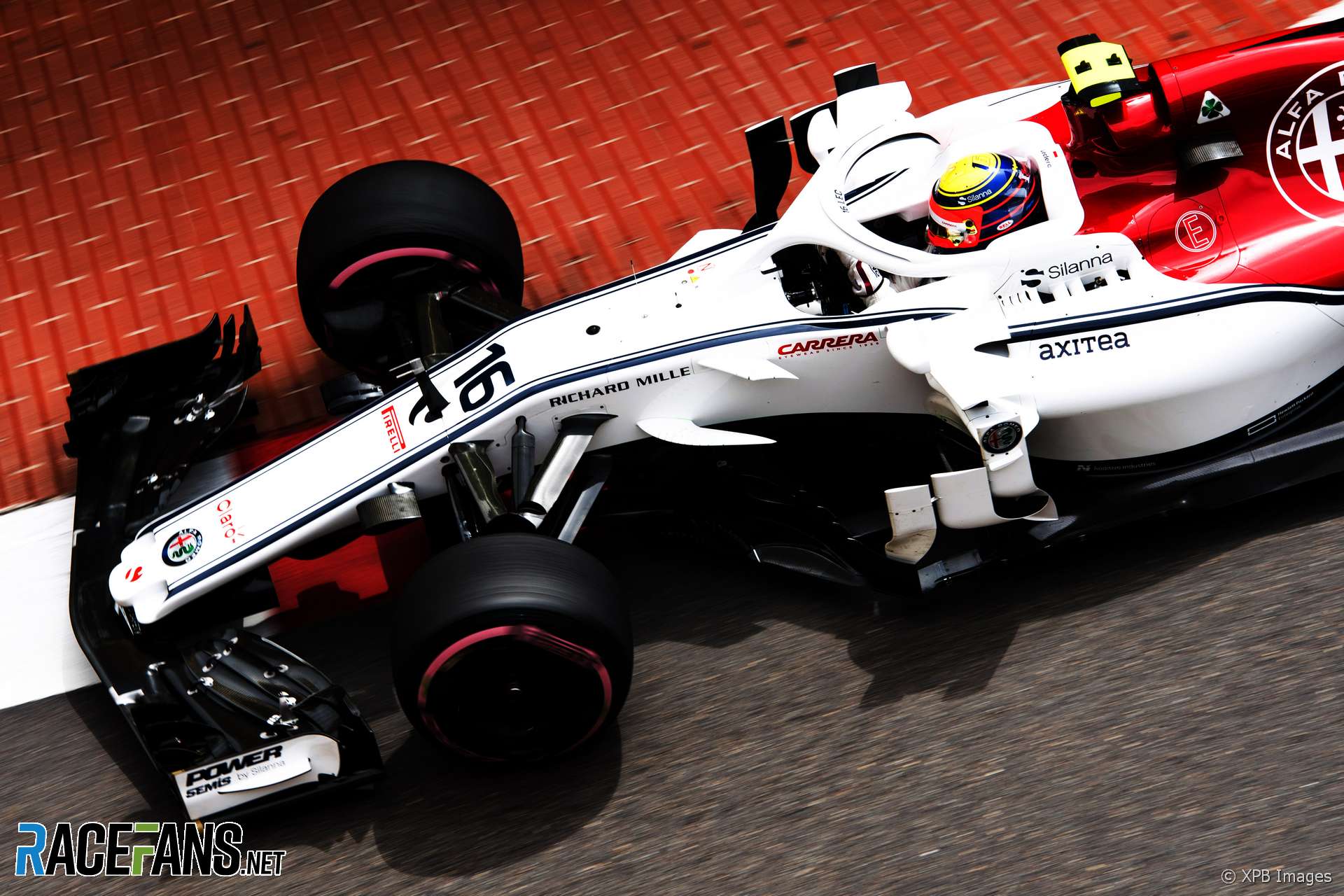 The Sauber driver said he had even more support than expected in Monaco, where he was the first home-grown driver to compete for 24 years. “A lot of people were pushing me and that was great,” said Leclerc.

“But I also realised a lot of people were following F1 for the first time and they didn’t really get that at the moment I cannot win the races for now.

“So people were like ‘oh, you are P14 in quali, you should be pole’. Then it’s difficult to explain because for the people who are not properly into the sport they can’t really understand.

“They pushed me and I had massive support so that was great. But you realise that people that are not watching Formula One are not really understanding that there’s a lot more than only the driver and that the car [makes] a big difference.

“Now we are seeing the positives and we are improving [but] we are still not there to win races.”

Leclerc said it felt like the entire city was supporting him.

“The whole city basically has pushed me. Once I’m go in the street they always speak to [me] like ‘come on, you can do it’. It’s always good and it gives you an extra motivation for sure.”

Gabriele Koslowski first began following Formula 1 during the early noughties, and is a director of a Belgian motorsport media company. During the past...
Read more about Gabriele Koslowski, find all their articles and get in touch with them

21 comments on “Leclerc: My fans don’t understand why I’m not winning”