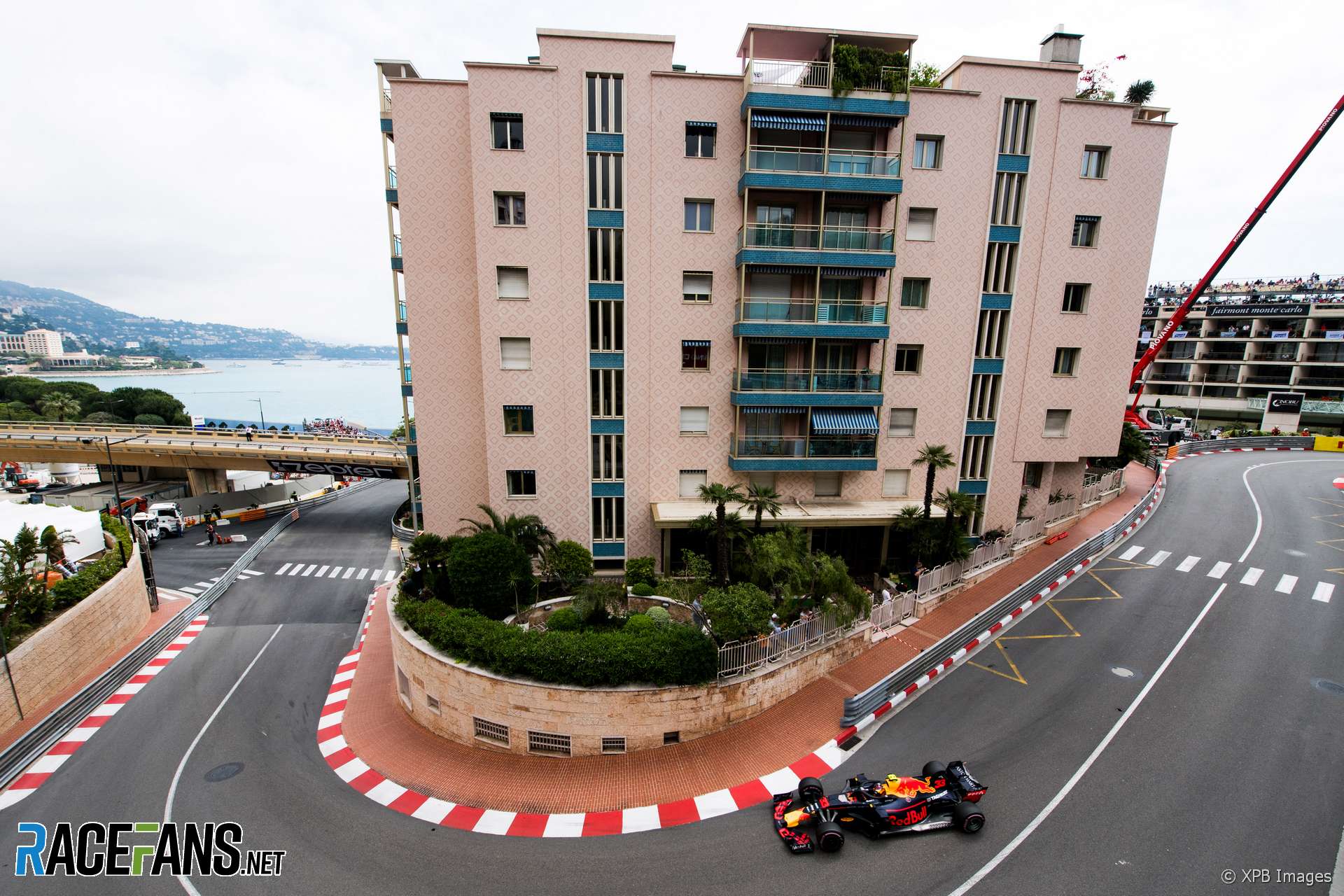 In the round-up: Renault’s Cyril Abiteboul says the engine supplier is struggling to understand why Red Bull are taking so much time mulling their options for next year.

After Lewis Hamilton was critical of the on-track action during yesterday’s Monaco Grand Prix, Mercedes boss Toto Wolff likened the race to a dreary, goalless game of football.

He wears his heart on his sleeve, he says what he thinks. This is Monaco. It’s rare that there is no Safety Car or no major incident and it’s happened this year. There’s good football games and there’s bad football games. This was one of the more rather calm ones.

Congratuations to @danielricciardo I think @F1 ‘s hottest property. @redbullracing should put him on the same deal as @Max33Verstappen. His smile is worth that much alone. Superb drive #f1 #formula1 #monacogp #monaco #australia #aussies

When an engineer tells a driver he doesn’t know how he did that, it answers the question about whether the tech or the driver is more important in #F1 You need both, but great drivers give you the edge #Ricciardo

Big congrats to Daniel this weekend. Thank you to the team for your hard work all weekend as always. We’re looking forward to the next one in Canada 🇨🇦 #MonacoGP #F1 @MercedesAMGF1 pic.twitter.com/IOgTv7y8Cu

Congratulations to @danielricciardo and @redbullracing on this brilliant win in our 250th race. I ruined my own weekend on Saturday but drove my heart out today to limit the damage for the team #nevergiveup #redbullracing #redbull250

Ahhh… Brake failure few laps to the end. A frustrating race as our pace was definitly good enough for points. Feeling sorry for all the Monegasques & my supporters today. Bad timing, @BrendonHartley was just in front, sorry mate but nothing I could have done more there. pic.twitter.com/cIESKzvCrz

A difficult, disappointing and unfortunate afternoon, but we won't give up!#F1 pic.twitter.com/ubpPpQIJKN

Ready to watch and enjoy the RACE of the day 👍👍👍👍👍 https://t.co/TfBmsKOc2k

We did it!! We got to drink the milk!#Indy500 #IndyCar pic.twitter.com/HYH0STDxlW

If you are an Australian racing fan and just woke up in the morning, I recommend taking the time to watch the Monaco Grand Prix and the Indy500 before going to work. Might be worth it! #AMuS

"They already have all the necessary data - I do not understand their evasive behaviour. They want to wait until Canada, but on Monday after the race in Montreal there will be no revelations."

Charlie Whiting: "(The rulebook) says that it is the duty of the competitor to satisfy the FIA that their car complies at all times and they were having difficulty satisfying us. Here, we are now satisfied."

New races planned means F1 can have it all – Lowe (Crash.net)

"Part of the interest of F1 are some fans who like the glamourous events and other fans who love the purity of a lap around Spa. I think we can have it all."

F1 insiders pile on their criticism of Max Verstappen (F1i)

Niki Lauda: "What is the solution for him? Changing the brain."

"There were stallers on the grid again and there was a crash, I think it's clear the situation is not correct."

We always endeavour to credit original sources. If you have a tip for a link to feature in the next RaceFans round-up please send it in here:

After more teething troubles experienced by some F1TV users attempting to watch yesterday’s race, @lancer033 is disappointed by the service that has been offered thus far.

As someone that’s been wanting F1 to come out with a streaming service for years now, i’ve got to say i’m a bit disappointed. It’s the right idea, just not ready for prime time yet. Where are all the extra camera angles and such? What about the F2 races? What about all the archive footage they have? I didn’t find anything that wasn’t on either their youtube channel or website for free. An unreliable stream that doesn’t give me any options beyond what ESPN is showing isn’t worth keeping. I feel bad for canceling it because i do think they’ve got the right idea, i just want more from it than they’re giving now.
@lancer033

If you want a birthday shout-out tell us when yours is via the contact form or adding to the list here.

On this day in F1