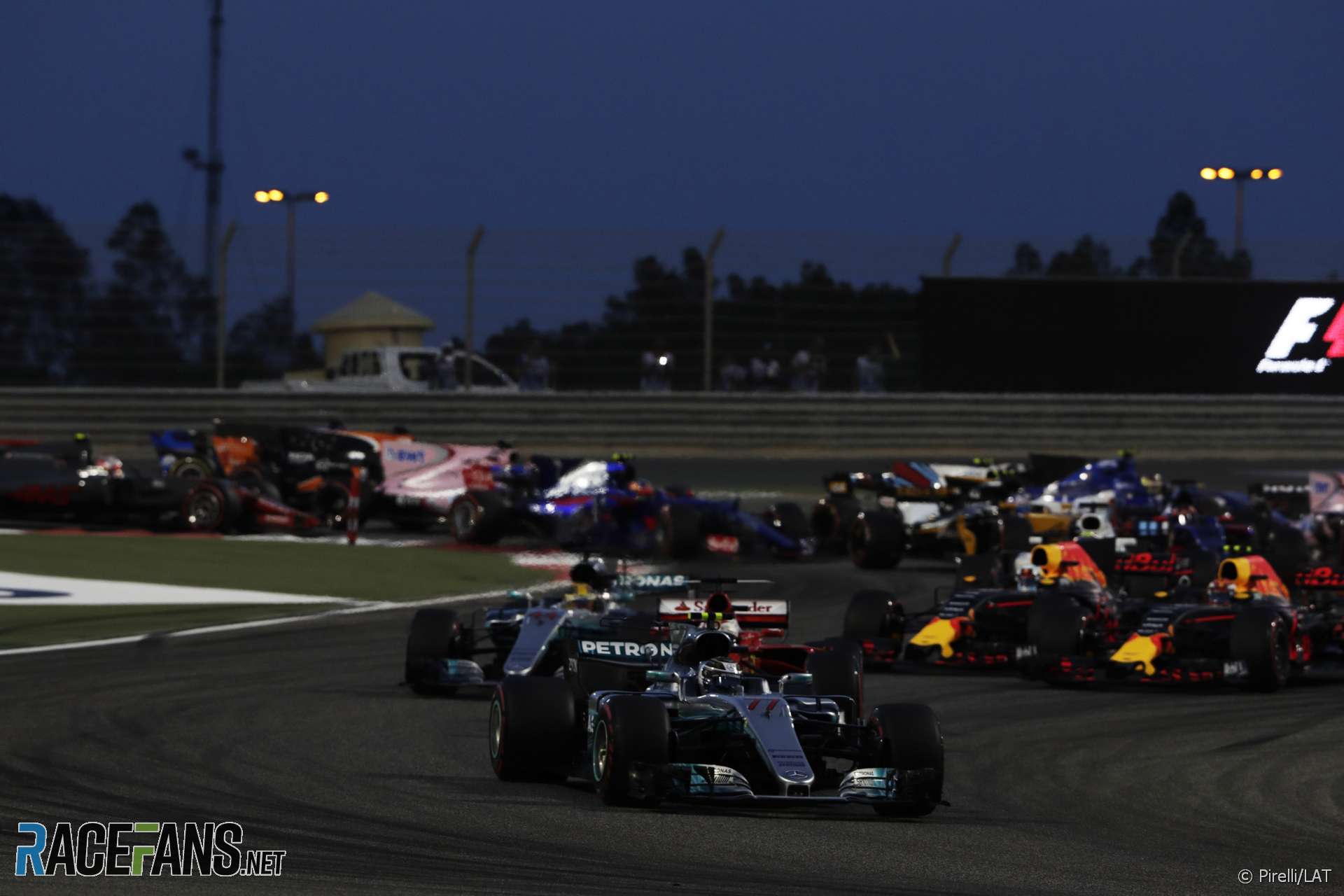 Following the 20-round 2017 championship, the 2018 F1 calendar was scheduled to include one more race. This was despite the Malaysian Grand Prix dropping off the calendar at the end of 2017.

The loss of the Malaysian round was offset by the return of the French Grand Prix. Paul Ricard, which last hosted an F1 race in 1990, was confirmed as the venue for France’s first grand prix for ten years.

And the championship also planned a return to the Hockenheimring, which had shared the German Grand Prix with the Nurburgring, though the latter last held its race in 2013.

Stay up-to-date with which races are confirmed on the 2018 F1 calendar by following RaceFans. You can follow us on Twitter, join us on Facebook, subscribe to our RSS feed or get the latest updates by email.