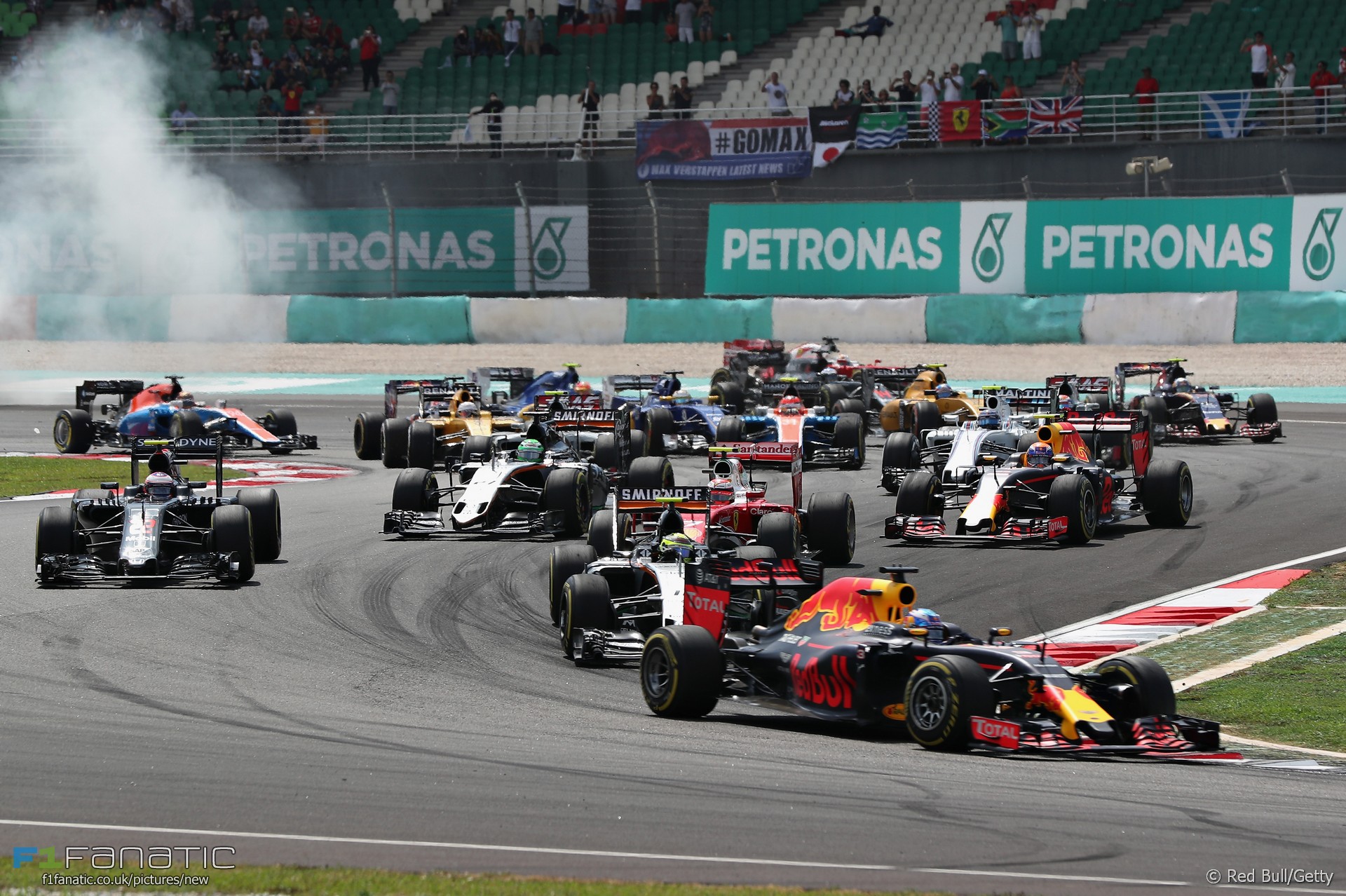 The Malaysian Grand Prix will not be part of the 2018 F1 calendar, Formula One Management has confirmed.

The future of the race at the Sepang International Circuit has been in doubt since the country’s minister for tourism said in November its current deal was in doubt.

Race organisers signed a three-year deal in 2015 which would have included a grand prix next year. However today’s announcement has ruled that out.

“We will have 21 exciting events to look forward to in the 2018 calendar, with the additions of the French and German races.”

“I’d like to take this opportunity to thank the Sepang International Circuit for their hospitality and professionalism over the years, and their ongoing commitment to motorsport.”

Sepang was built to hold the first Malaysian Grand Prix in 1999 and the race has been a fixture on the calendar ever since. However attendance has fallen sharply in recent years to around two-thirds of their 2013 level.