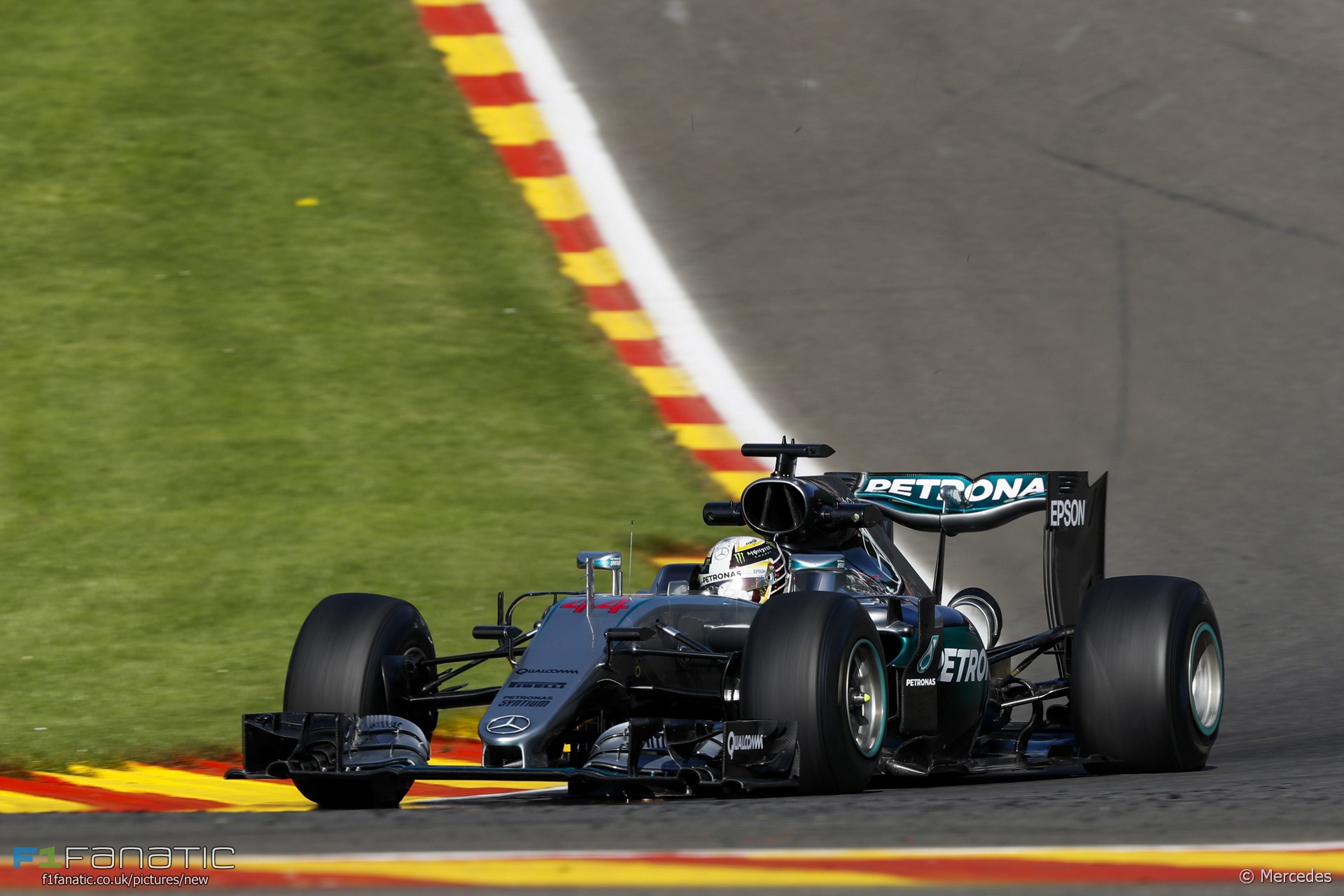 Drivers will be unable to repeat Lewis Hamilton’s tactic of ‘stockpiling’ power unit parts, as he did at Spa this year, from next season.

The FIA has confirmed new rules to put a stop to the practice, which will come into force next year.

“During any single event, if a driver introduces more than one of a power unit element that is subject to penalty, only the last element fitted may be used at subsequent events without further penalty,” the World Motor Sport Council announced in a statement. “This is to prevent the stockpiling of spare power unit elements.”

The restrictions on driver helmet liveries will be retained, albeit with some exceptions.

“Drivers must continue to present their helmets in substantially the same livery at every event of the FIA Formula One World Championship for easy recognition of the driver in the car,” the WMSC announced.

“However a driver will now be allowed one event (such as a home race) for a special livery (at the driver’s choice). Drivers will also be allowed to change their helmet liveries if changing teams during the season.”

Due to the changes to tyre construction being introduced next year, teams will temporarily lose the power to select their own tyre compounds for the opening five rounds.

“For the first five events of the 2017 championship season only, the normal team selection procedure for tyres will not be used as the deadline occurs before pre-season testing,” stated the WMSC.