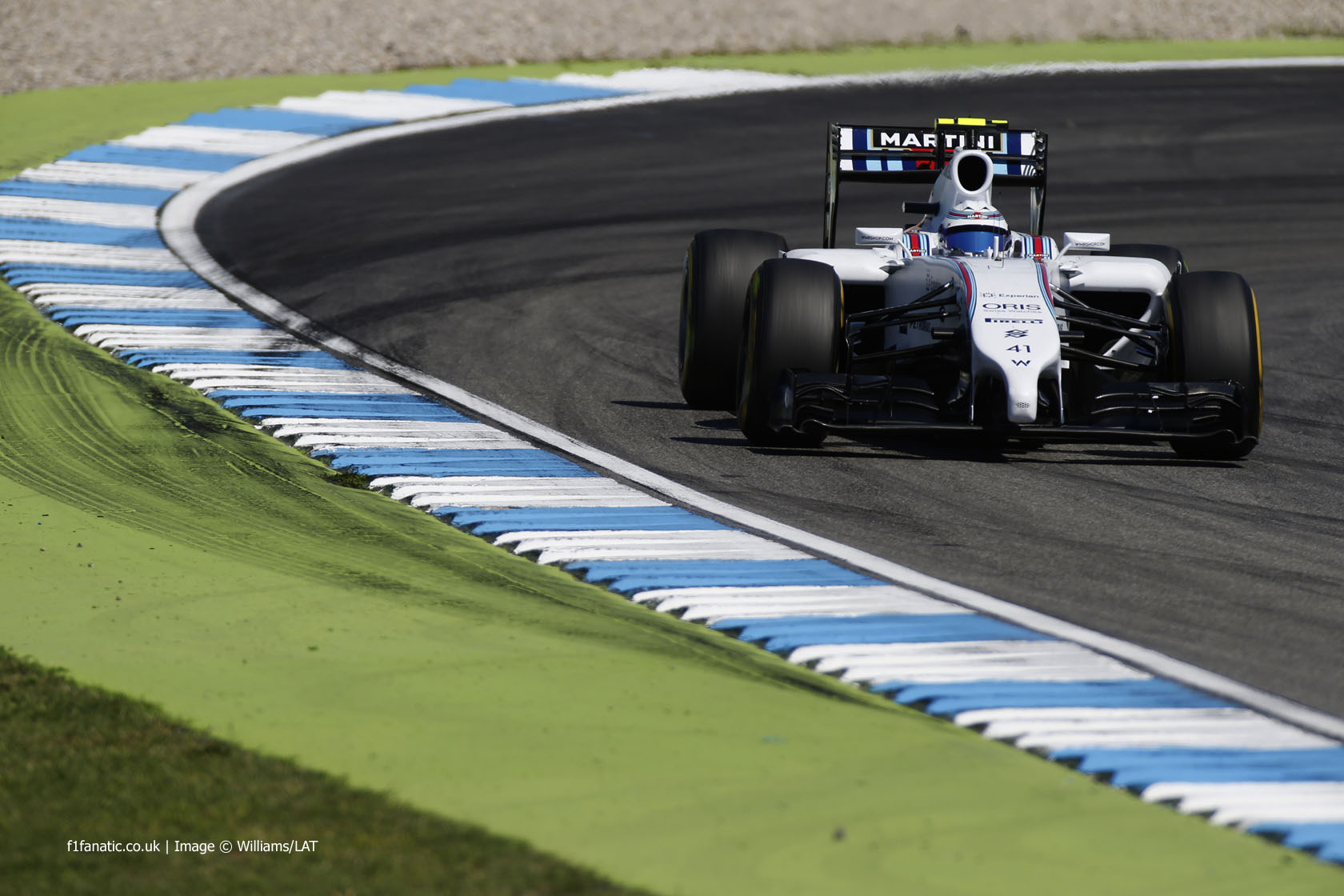 Williams have promoted Susie Wolff to the role of official test driver for the 2015 season.

Wolff will participate in two practice sessions and two test sessions next year and conduct simulator testing of the two cars which will success the FW36.

She drove for the team during practice sessions at Silverstone and Hockenheim this year, becoming the first woman to do so in 22 years. The former DTM racer joined Williams in 2012.

“This is another step in the right direction for me,” said Wolff. “I am delighted Williams are recognising my progression, hard work and that it is performance that counts.”

Deputy team principal Claire Williams said Wolff “continues to impress us with her strong technical knowledge, the feedback she delivers and the performance when she drives the car both on the track and in the simulator”.

“She has steadily increased her time behind the wheel since she joined us in April 2012 and her appointment as official test driver was a natural progression.”