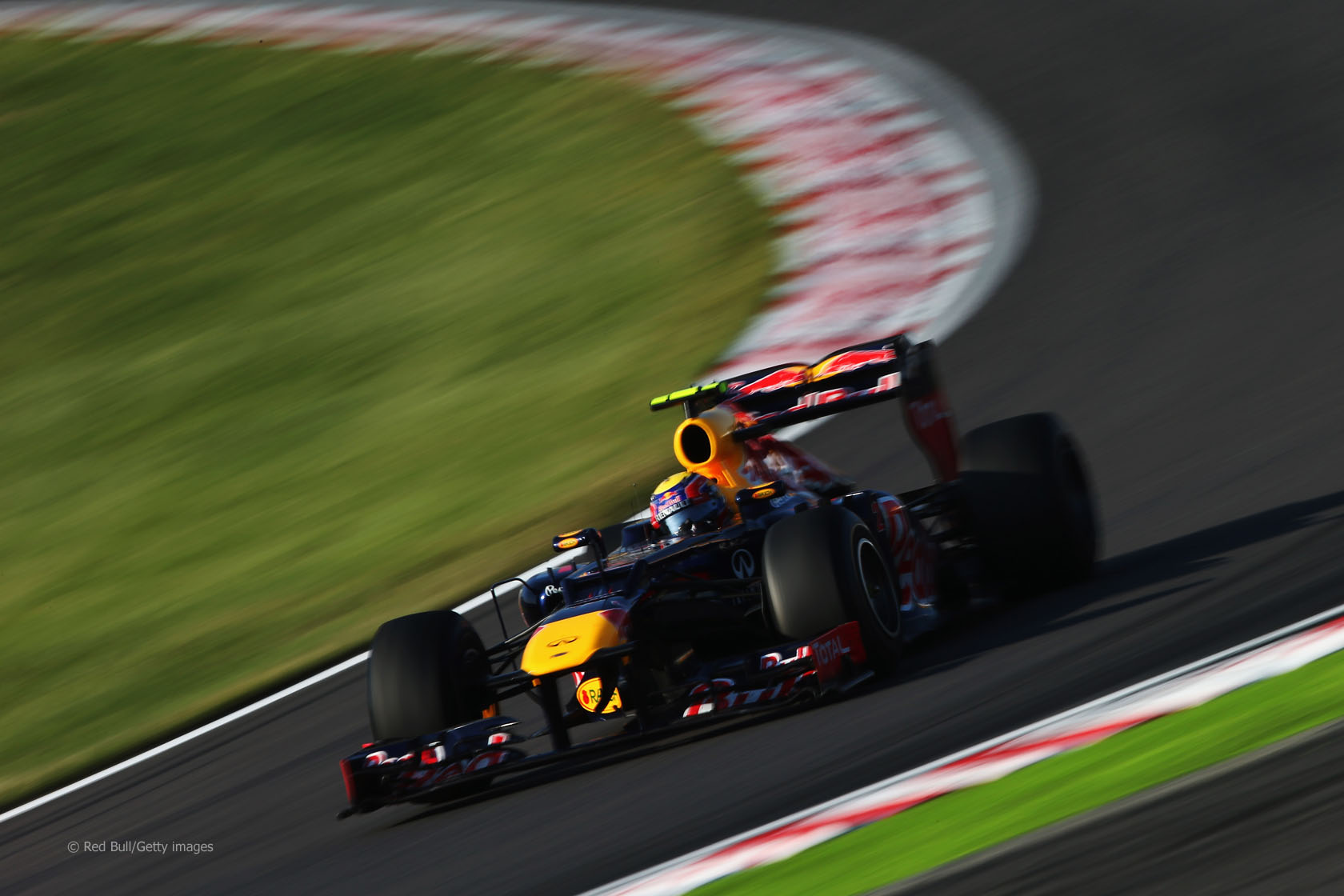 The FIA has confirmed a series of changes to the F1 rules for the 2013 season.

Teams will face stiffer front wing deflection tests in 2013 in a bid to prevent the use of wings which are designed to flex at speed.

Following two incidents in 2012 where teams claimed their cars were stopped on track after qualifying for reasons of “force majeure”, the FIA has now ruled that teams cannot use it as an explanation for why they stopped. The FIA added they “will determine how much fuel the car would have used to get back to the pits and add it to the one litre sample minimum”.

The FIA-imposed curfew on teams’ activities during race weekends will be increased from six hours to eight on Thursdays. The maximum number of times a team may break the curfew has been cut from four to two.

The minimum weight for cars will be increased for 2013 as the weight of the tyres supplied by Pirelli will also increase.

The FIA will also impose “minor” changes to the front roll structure design and the previously-introduced increased static load test will be applied to all chassis.